Project
The aim of this brief was the creation of an full identity suit for the Educate Togethers brand new school in South County Dublin located in the Cherrywood development area being developed by Hines Interests Limited Partnership. The school required contemporary and effective identity design that reflected its philosophy and also appealed their broad community of stakeholders and create new audiences. An important part of the new identity was that it sat comfortably alongside the Educate Together brand identity.
The main inspiration for the design was the idea of children at play and how this play helps children make sense of the world around them. Most of the visual elements were derived from children’s puzzle or play blocks giving the design a modern, clean but also playful aesthetic
—      Identity Design       Branding       Wayfinding 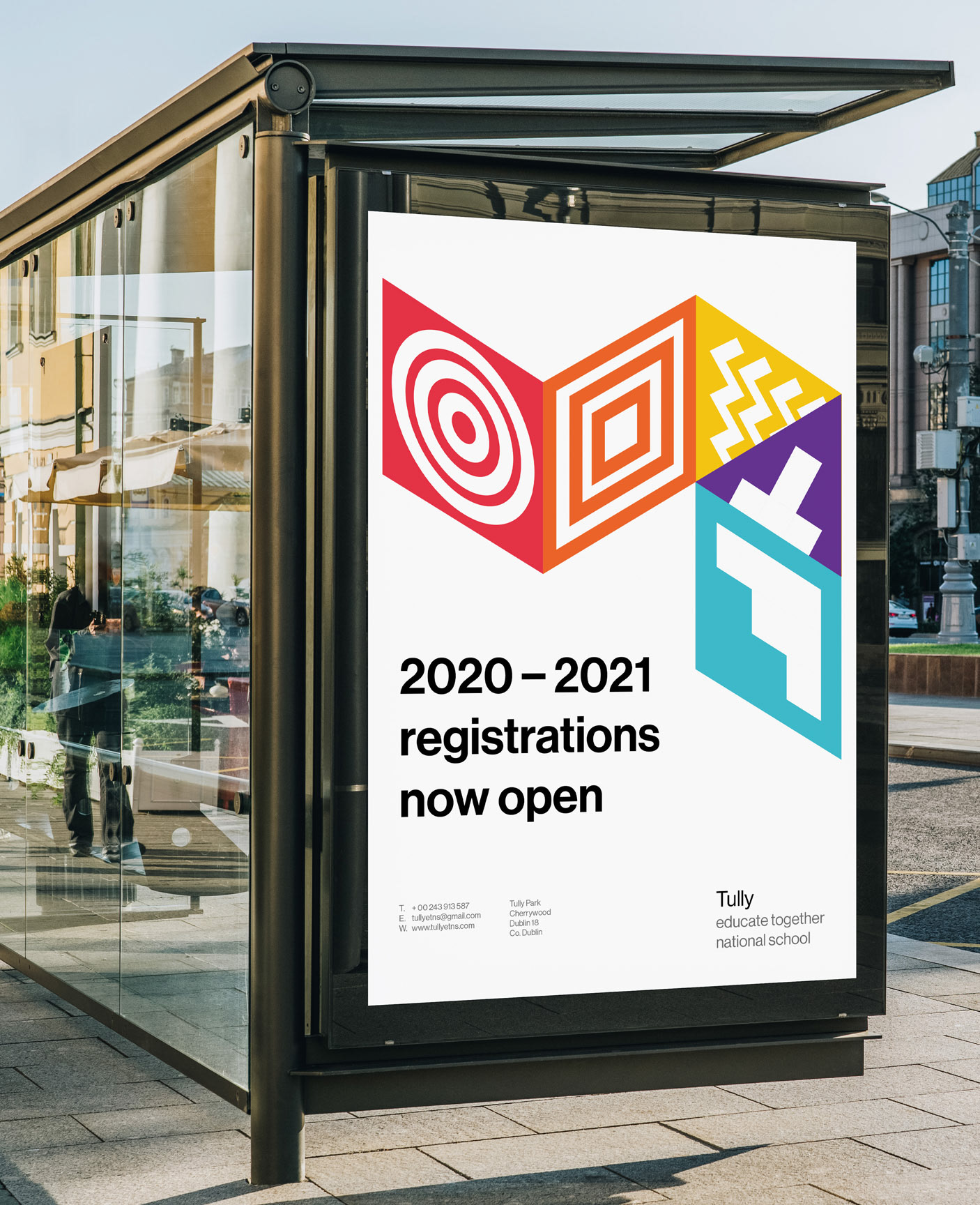 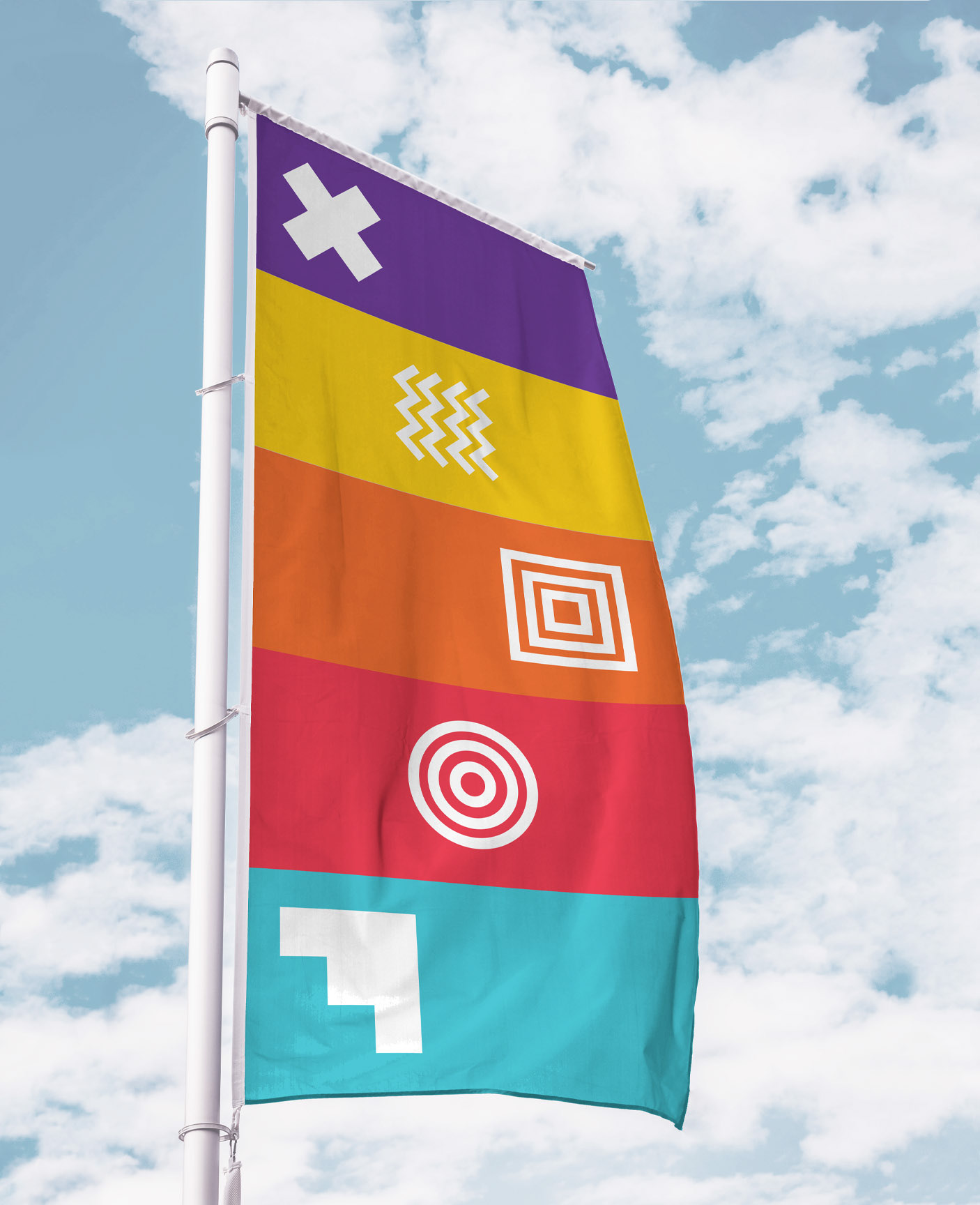 Logo Concept
After deciding on the main concept of the logo revolving around play I started to research different types of play blocks and children’s puzzles these informed the general design of the logo. 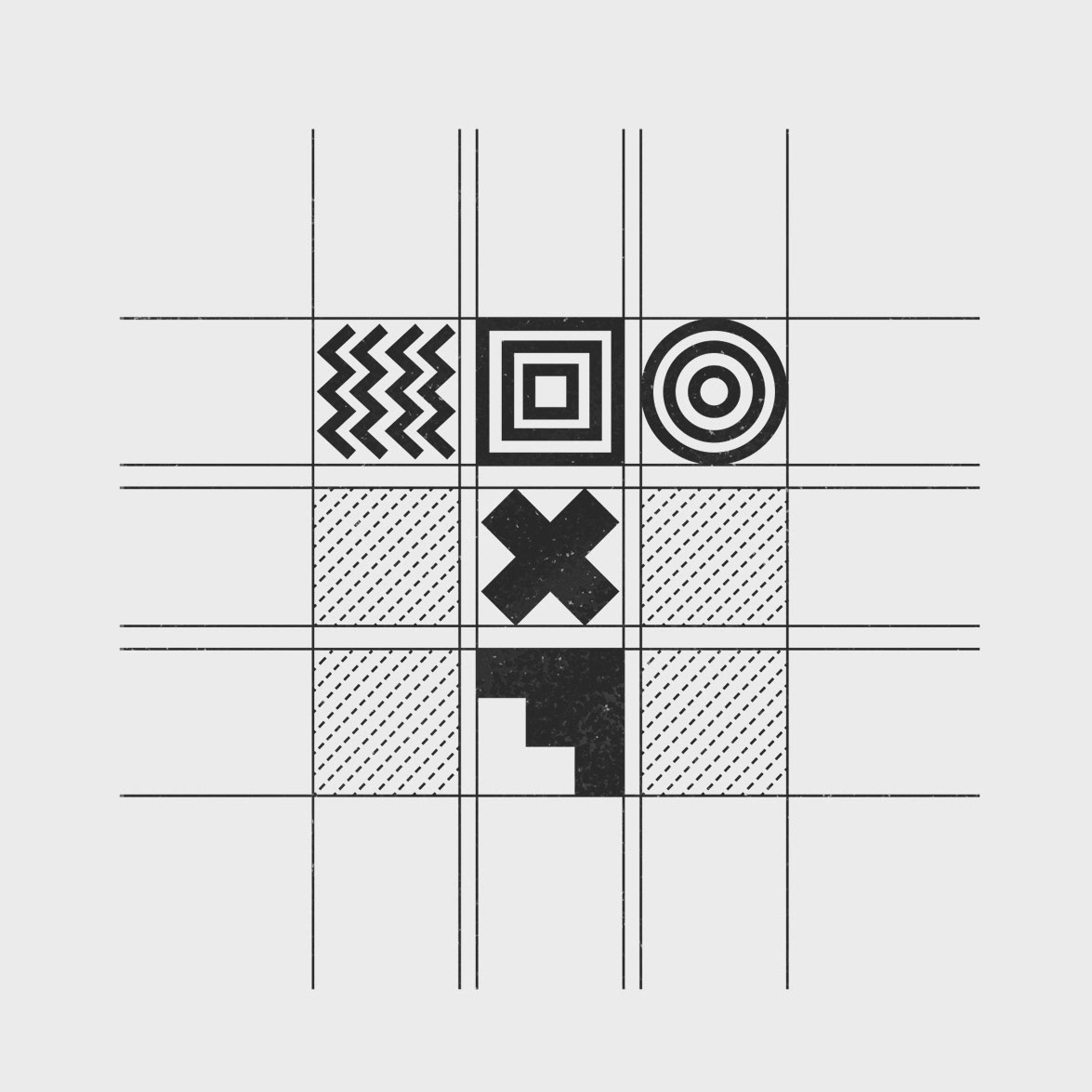 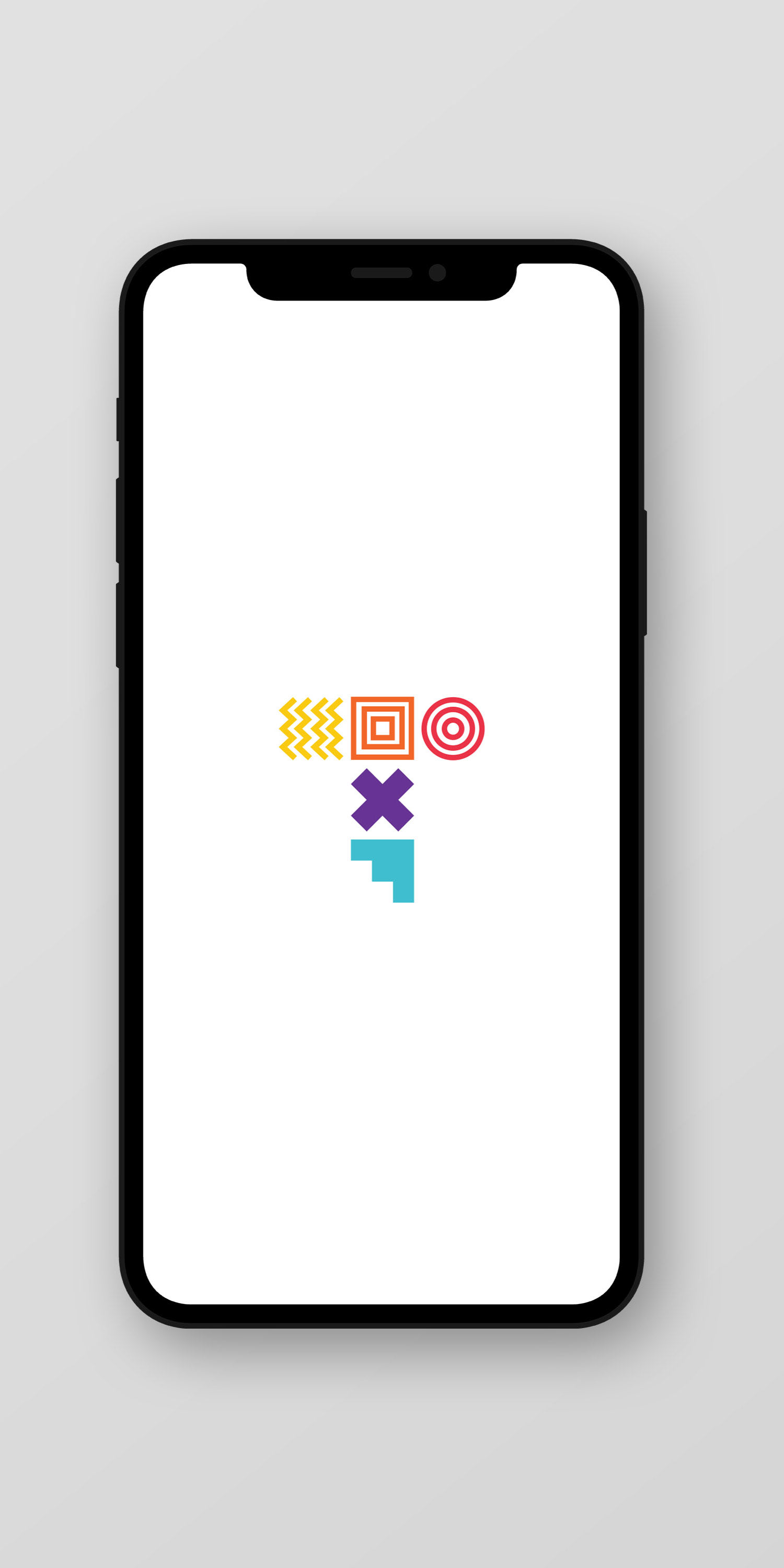 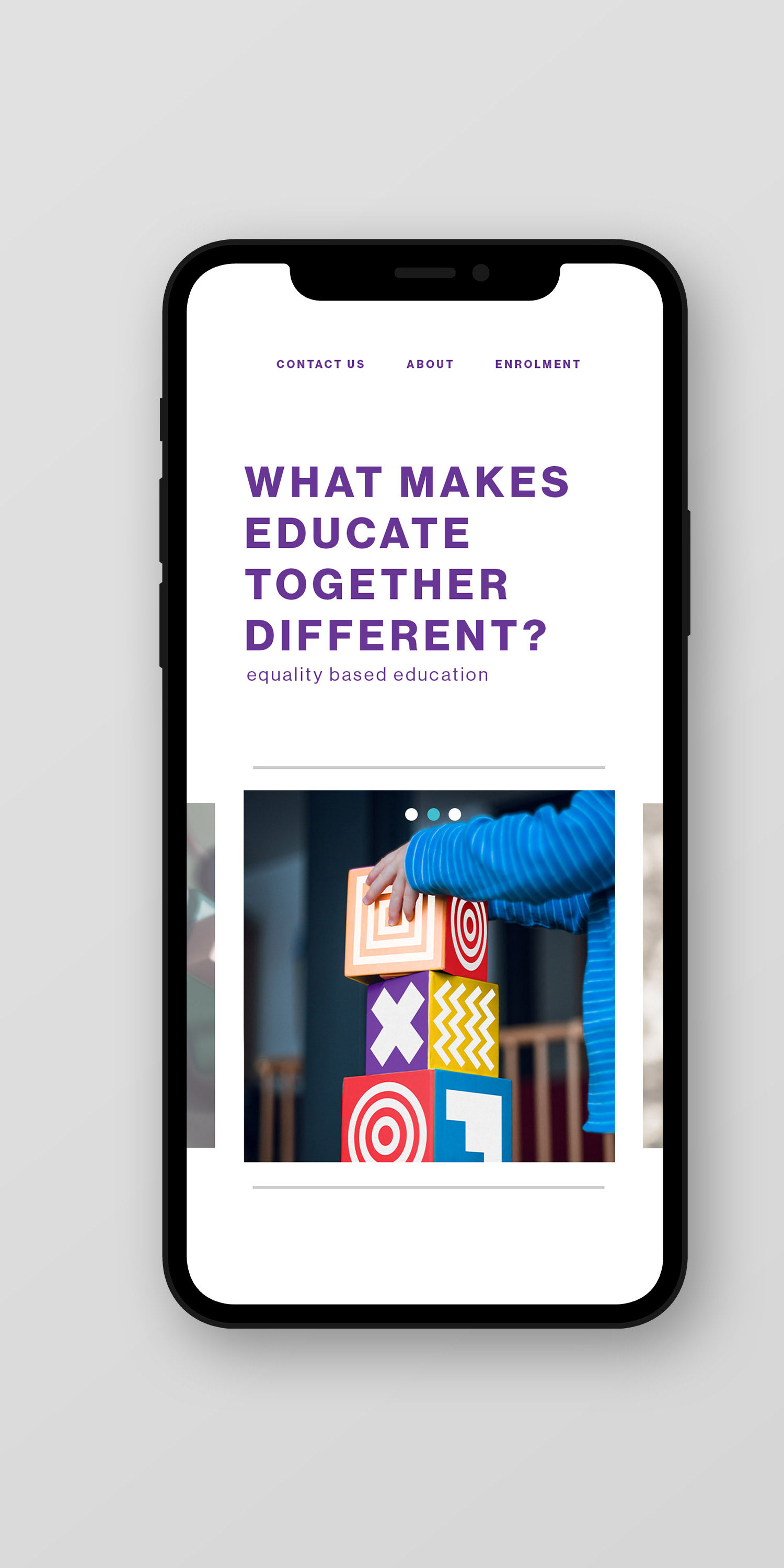 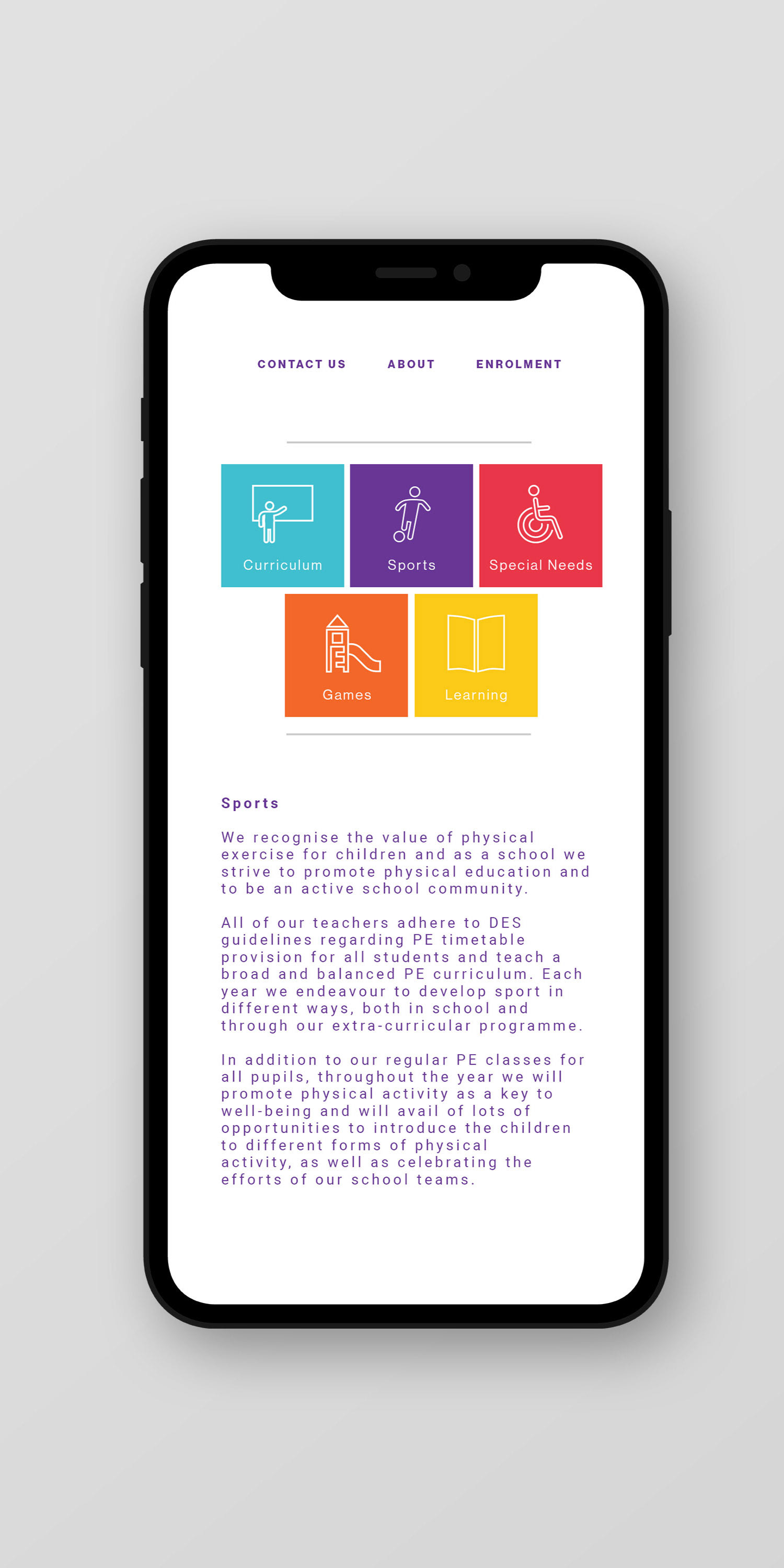